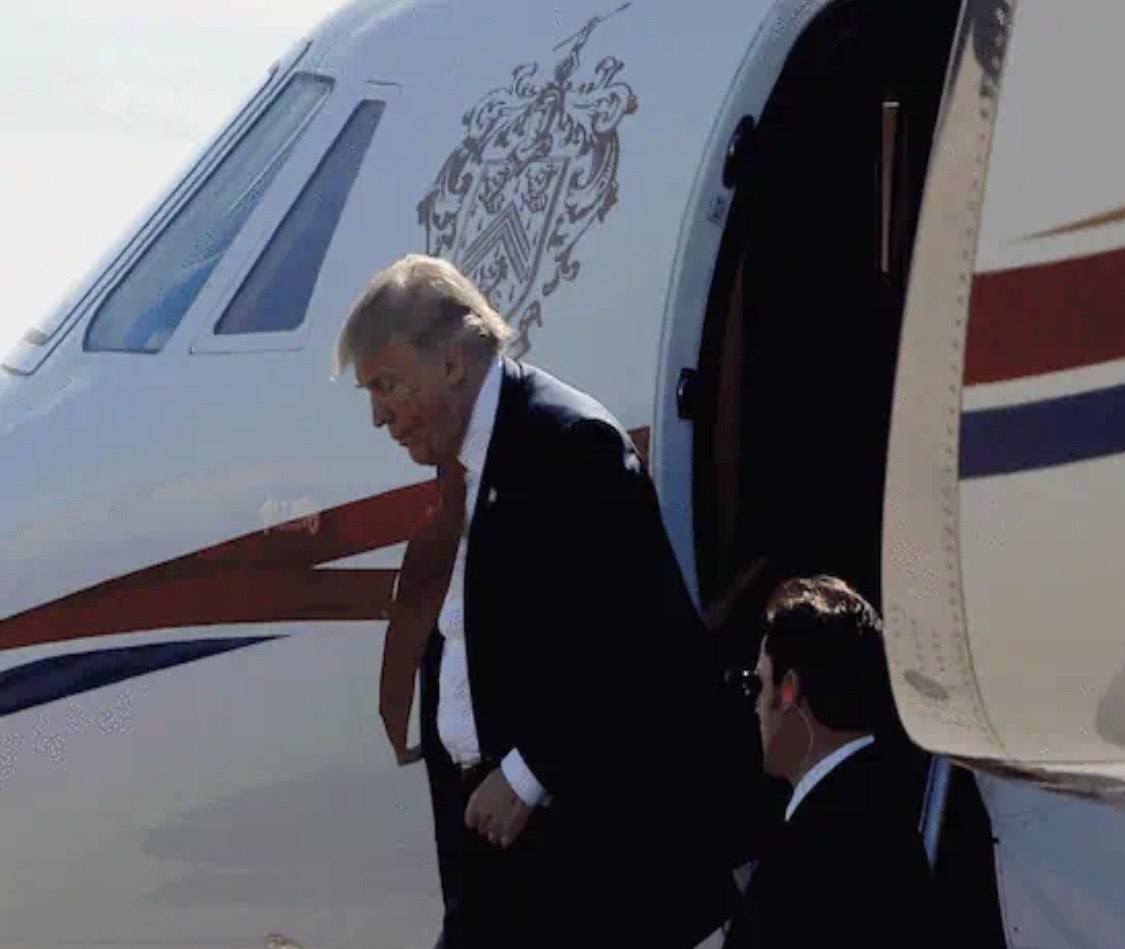 We all know it’s hard to stay motivated with the country in Chaos due to basic threats to our democracy by Trump, and the weak response by him to the Pandemic.

So here is new motivation to do what is proven to be great for each of us, (but Trump says is bad for you) get some exercise!

Exercise, it turns out, is actually an anti-trump peaceful protest whose benefits accrue to you. That’s as constructive means as one can find to “work off” your excess energy and outrage at Trump’s chaos.

Why is exercise an anti-Trump activity? Well, Trump has been on record for years claiming exercise is BAD for you, it drains your “finite life battery.” It’s just so crazy that friends didn’t even believe it until I sent them this article below containing multiple sources. The subject of his complete lack of exercise and his junk food diet has been ignored while Trump as issued health and medical advice on Covid.

So turning Trump’s chaos into a positive: if you’re reluctant to exercise today (or any day), just think of Trump’s habits and know that by exercising you are doing the opposite of the obese false prophet. It may help get you out the door, or start a regular home exercise program. It certainly will clear your head and diffuse some Trump toxicity, in addition to the many proven benefits of exercise.

P.S. Recall that lies from Trump’s doctor of his weight and health status – without the customary details – was one of his bold early lies… and how that leads to bigger lies and false health claims during his incompetent management of the  pandemic and insurgency. Though the reason he didn’t “speed walk” with the protesters down to the Capitol, was more, in my opinion, due to his cowardice… but there were a lot of stairs to climb to invade the Capitol.